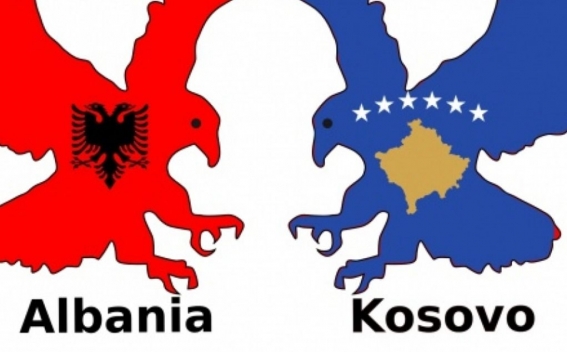 Albanian Prime Minister Edi Rama stoked controversy on Monday following a meeting in the city of Peja, Kosovo between representatives of the Albanian and Kosovo governments. Rama spoke forcefully about the ongoing efforts of the two sides to achieve the unification of the two countries, greekreporter.com reports.

According to Albania’s Tirana Times, Rama called on the two foreign ministries "to begin working on a common strategic draft that will unite Albanians by the year 2025". He added that "I know very well what Belgrade or any other place will say but I see Albanian union as a necessity in the path to the EU." He further remarked that the EU "should stop employing a two-faced approach."