Soros: Support of Armenia's Civil Society is Vital to Country's Present and Future 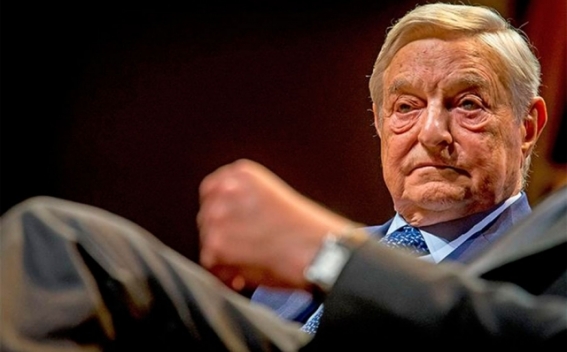 kolokolrussia.ru
Well-known billionaire, founder of the Open Society Foundations, George Soros wrote a post about his vision of the development of democracy in Armenia on his Twitter account.

At the same time, Soros put the link of an article entitled “How the United States Can Support Armenia’s Fledgling Democracy" by journalist Tatevik Khachatryan. The article is about the possibilities for further development of Armenia after the velvet revolution, News.am reports.