Erdogan to Meet with Putin in Sochi on February 14 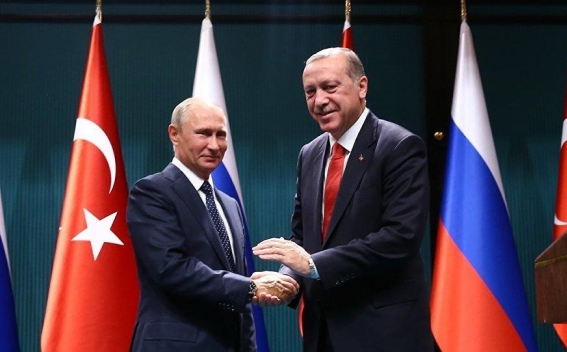 "On February 14, we will have a meeting with Mr. Putin in Sochi," Anadolu news agency quoted him as saying.

Turkish Foreign Minister Mevlut Cvusoglu said in an interview with the Hurriyet newspaper on February 1 that a Russia-Turkey-Iran summit on Syrian settlement will be held in Russia’s Sochi on February 14. According to the NTV television channel, the three leaders, Vladimir Putin on Russia, Recep Tayyip Erdogan of Turkey and Hassan Rouhani of Iran, will discuss the situation in the Idlib de-escalation zone and withdrawal of US troops from Syria.