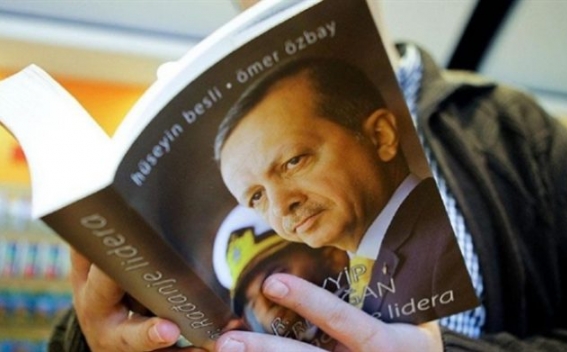 Sahin was investigated by an Istanbul prosecutor for allegedly insulting Erdogan in a coffeehouse, a charge he denied and claimed to be slander. The man was questioned by the police then released on probation.

During a visit to the probation bureau, Sahin learned that he had been sentenced to read and write summaries of 24 books listed by the Istanbul 8th Criminal Court of Peace.