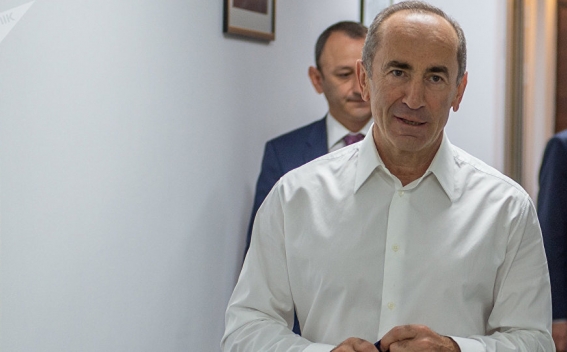 Second President of Armenia Robert Kocharyan has filed a lawsuit against Vice-Chairman of the Armenian National Congress (HAK) Aram Manukyan with the demand for a public apology for information deemed to be slander and for offense, News.am reports.

168.am reported the information confirmed by Elen Arakelyan, spokeswoman of the office of Robert Kocharyan’s attorneys.

No other details were reported.

Elen Arakelyan promised to report details on the subject of the lawsuit later.