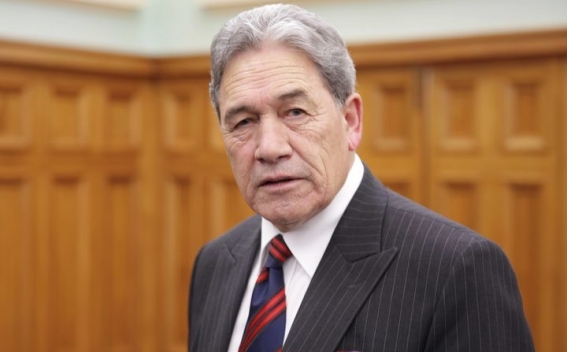 New Zealand Prime Minister Jacinda Ardern said on Wednesday Foreign Minister Winston Peters will travel to Turkey to "confront" comments made by Turkish President Tayyip Erdogan on the killing of at least 50 people at mosques in Christchurch, Reuters reports.

"Our Deputy Prime Minister will be confronting those comments in Turkey," Ardern told reporters in Christchurch. "He is going there to set the record straight, face-to-face."