Pope Francis I Donated 500,000USD for Migrants in Mexico 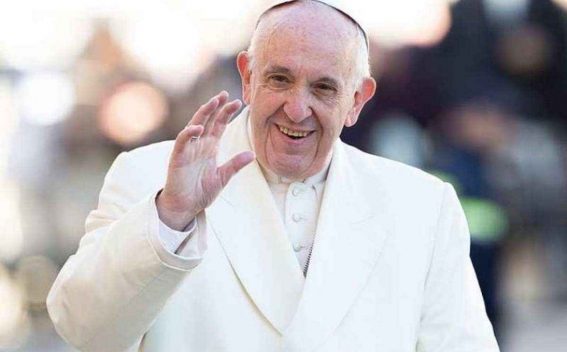 Pope Francis I donated $ 500,000 to help migrants in Mexico at the US border, BBC reported referring the Vatican press service. The amount was donated by the Peter Pens Foundation to the Catholic Church.

“In 2018, six migrant caravans entered Mexico, for a total of 75,000 people. The arrival of other groups was announced. All these people were stranded, unable to enter the United States, without a home or livelihood. The Catholic Church hosts thousands of them in the hotels within dioceses or religious congregations, providing basic necessities, from housing to clothing,” the statement said adding: "In this context, Pope Francis donated US $500,000 to assist migrants in Mexico. This amount will be distributed among 27 projects in 16 dioceses and among Mexican religious congregations that have asked for help in order to continue providing housing, food and basic necessities to these our brothers and sisters.”

Earlier, Francis I has spoken out with criticism from the US President, Donald Trump, who intends to build a wall on the border with Mexico to stop the flow of migrants. Also, he has repeatedly criticized the migration policy of world leaders.