Erdogan Follows the Footsteps of His Criminal Ancestors 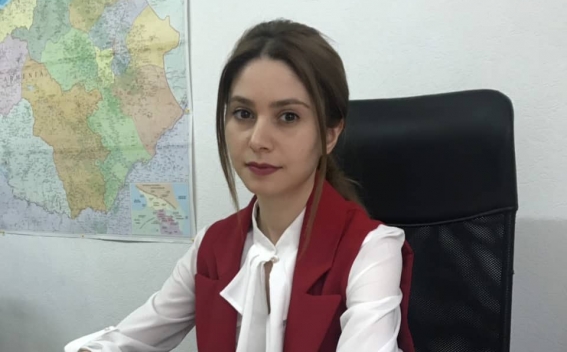 In his speech on the occasion of the 104th anniversary of the Armenian Genocide, Turkish President Recep Tayyip Erdogan once again followed the policy of distortion of historical facts.

At "Development of our archives, vision and promotion of historical research" symposium Erdoğan tried to justify the crime committed by the Young Turks, claiming that Armenians  slayed Muslim women and children and under such circumstances "exile of Armenian gangs and their supporters was the most logical thing to do."

This statement is remarkable because it labeled Armenians as a "violent gang" and in that context, their massacre as "most reasonable act", Erdogan actually recognized that the Armenian Genocide was a planned policy of the Ottoman Empire.

Worse is the fact that Erdogan, attempting to unite the Muslim world is now trying to convey a religious shade to his policy by presenting Christians as criminals and the Muslims as victims. Addressing to the Crusades also hinted to that.

In fact, Erdogan does not only avoid facing his own history but also periodically accuses and threatens those countries who recognize the truth and condemn the crimes against Armenians. And now he is trying to unite the Muslim world around him.

Turkey’s aggressive rejection and the policy once again prove that the recognition and condemnation of the Armenian Genocide is not only a matter of justice but also security and prevention of such tragedies.

Consequently, the Republic of Armenia should persevere in its efforts for the international recognition of the Armenian Genocide, and make sure to rule out possible religious and political shading of the issue.