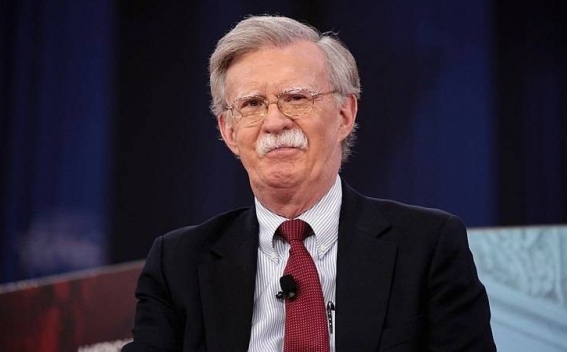 Reported in the KCNA article as a response to a reporter’s question, the MFA spokesperson defended the missile tests as part of “normal military exercises,” and described Bolton a “war-fanatic” threatening peace on the peninsula.

The official also defended recent missile launches, stressing “it is only natural that something fired off will draw a certain trajectory, but it is like asking us to give up on our right to self-defense in not considering launch distance and rather demanding a prohibition on ballistic technology itself.”

“Our military exercises are not aimed at anyone, nor are they dangerous to neighboring countries, but [the U.S.] is impudently involving themselves in other countries’ affairs,” they added.