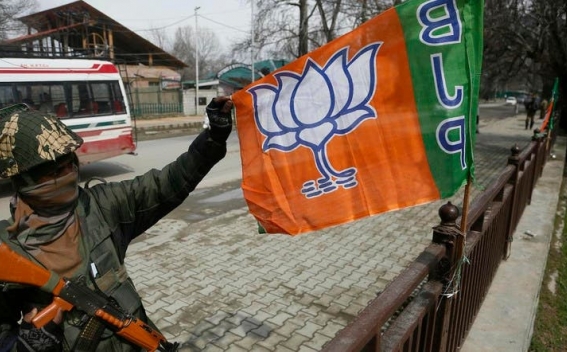 Three supporters of India’s ruling right-wing party and another from a rival regional party have been killed in a gun battle in West Bengal state, police and a local politician said, Alarabiya reports.

At least 18 others were injured in the clashes that broke out Saturday in the eastern state that has been on edge since Prime Minister Narendra Modi’s Bharatiya Janata Party (BJP) launched an aggressive campaign to win parliamentary seats last year.

"Three of the dead were BJP workers while the other was a (regional) Trinamool party supporter," a police official told AFP.

Rival supporters have regularly clashed in the politically volatile state where the BJP won 18 seats, up from the two that it managed in 2014, en route to its massive nationwide win last month.