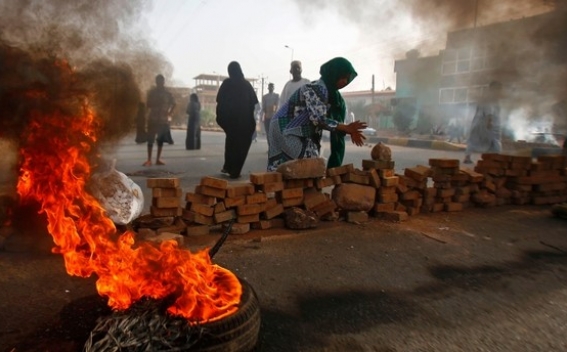 Sudan's ruling military council has for the first time admitted it ordered the dispersal of Khartoum sit-in, which left scores dead, as US and African diplomats stepped up efforts for a solution to the country's political crisis, Al Jazeera reports.

"We ordered the commanders to come up with a plan to disperse this sit-in. They made a plan and implemented it ... but we regret that some mistakes happened," Kabashi said on Thursday.

At the end of the conference, Kabashi said that the plan was to clear a nearby area called Colombia, usually inhabited by drug peddlers, but then "we regret what happened".