Trump Says He is Worried about Terrorist Attacks if U.S. Troops Leave Afghanistan 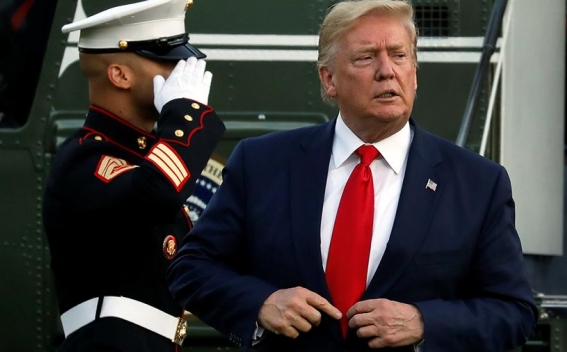 President Donald Trump said he wants to pull U.S. troops out of Afghanistan but is concerned that without an American military presence, the country could be used as a base for terrorist attacks on the United States, Reuters reports.

In an interview on Fox News broadcast on Monday, Trump said the problem with pulling the 9,000 U.S. troops from Afghanistan, the site of America’s longest war, is that the country is a “lab for terrorists.”

Even if the United States did remove its troops, Trump said, it would leave a “very strong intelligence” presence in Afghanistan.