Semerikov: Large-scale Drills Will Be Held in 4 CSTO Member States 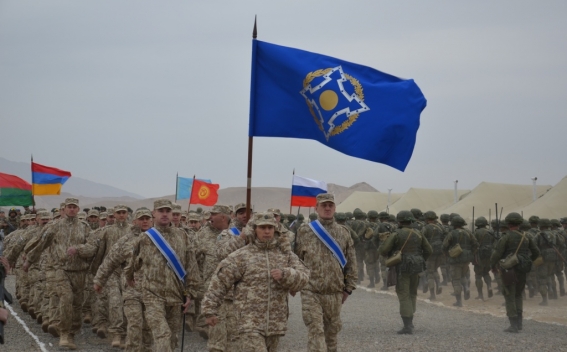 Adjustments were also made to the similar plan for 2019, he said adding that six different exercises will be held, News.am reports.