Armenia MFA Responds to MP in Regard to Schengen Visa Issue 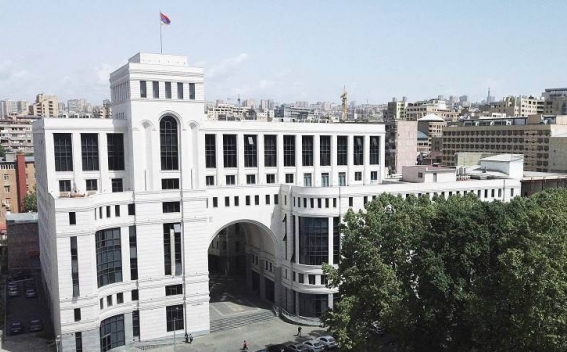 In its response, the Ministry of Foreign Affairs stated that this is also a matter of concern for the ministry and that several citizens have recently addressed the ministry with this issue.

“This issue has been regularly raised by Armenia’s Minister of Foreign Affairs, Deputy Minister of Foreign Affairs and the head of the Consular Department in front of high-ranking EU leaders and ambassadors accredited to Armenia, and the Ministry of Foreign Affairs has mentioned that Armenia properly fulfills the commitments envisaged by the Armenia-EU Readmission Agreement. At the same time, Armenia has expressed its concern about the improper enforcement of the visa facilitation agreement by its EU partners.

We also inform that the issue will be on the agenda of the upcoming fifth meeting of the Armenia-EU Joint Committee on the Visa Facilitation Agreement and will be presented to the EU partners once again,” the letter of the Ministry of Foreign Affairs reads.