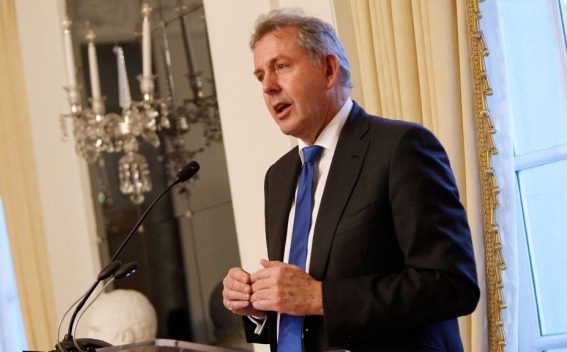 Sir Kim Darroch claimed the US president’s actions amounted to “diplomatic vandalism” and were fuelled by “personality” reasons, according to a document seen by The Mail on Sunday.

The ambassador’s comments are said to have been made in May 2018 after Boris Johnson, who was foreign secretary at the time, made a failed trip to the White House in a bid to change Mr Trump’s mind on leaving the Joint Comprehensive Plan of Action.