ICE Launches Small-Scale Immigration Raids in Some US Cities 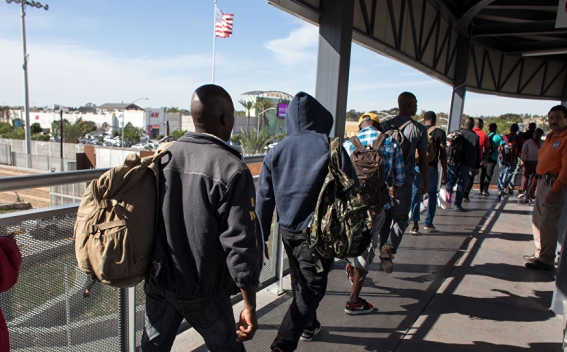 The multi-day operation was expected to target around 2,000 recently-arrived families in about 10 cities who have been ordered deported by an immigration judge.

The removal operations are meant to deter a surge in Central American families fleeing poverty and gang violence in their home countries, with many seeking asylum in the United States.