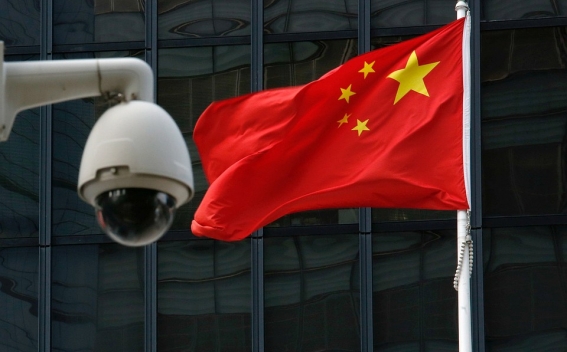 "China's government and Chinese companies will not cooperate or have commercial contacts with these US companies," he told a daily news briefing on Monday, without giving details of the sanctions.

China claims self-ruled and democratic Taiwan as its own and has never renounced the use of force to bring it under Beijing's control. China regularly calls Taiwan the most sensitive issue in its relations with the United States.

The latest deal involves $2.2bn worth of tanks, missiles and related equipment for Taiwan.