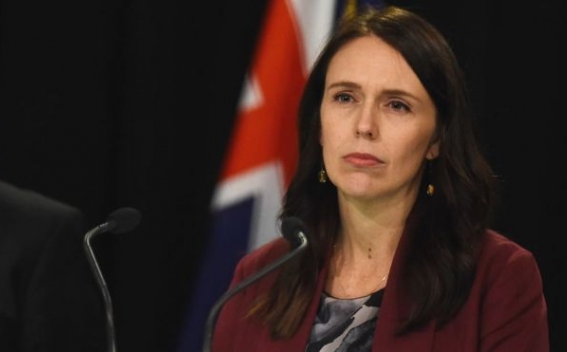 Prime Minister Jacinda Ardern has condemned comments made by the US President attacking four Democratic congresswomen and says she utterly disagrees with him, nzherald reports.

He claimed the women "originally came from countries whose governments are a complete and total catastrophe", before suggesting they "go back".

He then said Speaker "Nancy Pelosi would be very happy to quickly work out free travel arrangements".

He's since doubled down on the attack accusing them of "hating our country".

Ardern told Morning Report there's no place for comments like that and she is proud that the opposite exists in New Zealand.

"Usually I don't get into other people's politics, but it will be clear to most people that I completely and utterly disagree with him.

"I'm quite proud that in New Zealand we take the opposite view, that we take the view that our Parliament should be a representative place, it should look and feel like New Zealand, it should have a range of different cultures and ethnicities and never should a judgement be made about the origin of anyone, and their right therefore to be in Parliament as a representative.

"We should celebrate our diversity, we do in New Zealand, I'm proud of that and so I obviously take a very different view to President Trump."