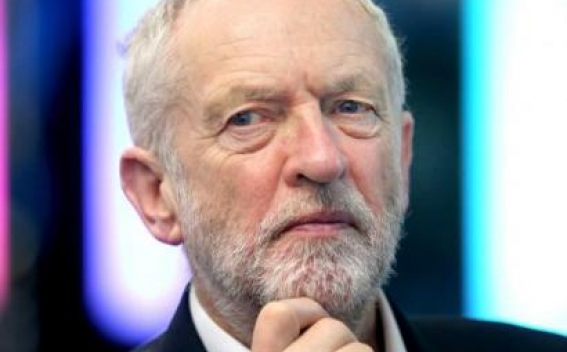 The head of the British Labor Party, Jeremy Corbyn, accused US President Donald Trump of detaining a UK tanker by Iran in the Strait of Hormuz, News.am reported citing Daily Mail.

According to Corbyn, Trump should be blamed for the decision to withdraw from the Iranian nuclear deal last year.

“President Trump's decision to tear up the Iran nuclear deal fuelled the risk of full-scale conflict. A negotiated reinstatement of the nuclear deal through the UN is essential to wind down tensions and defuse the threat of war in the Gulf,” he said.

Earlier, the Islamic Republic Guard Corps announced the detention of the UK Stena Impero tanker in the Strait of Hormuz on Friday night. According to Iranian media, the cause of the seizure of the UK tanker was the collision of a tanker with a fishing vessel.

As noted in the IRGC statement, the UK oil tanker Stena Impero was detained amid the violation of international regulations at the request of the port and maritime organization of the Hormozgan Province.