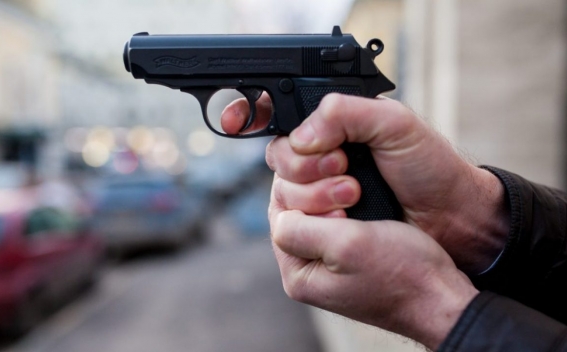 A Belarusian diplomat was shot and wounded by his neighbor in the Turkish capital Ankara late on Wednesday, Ankara’s governor said, adding that the shooter had later committed suicide, Reuters reports.

Alexander Poganshev was attacked by his neighbor, a retired soldier, while taking a walk with his son, governor Vasip Sahin said. He added that the diplomat was taken to a hospital in Ankara and was receiving treatment.

Anatoly Glaz, the spokesman for the Belarusian foreign ministry, said the shooter was mentally unstable.