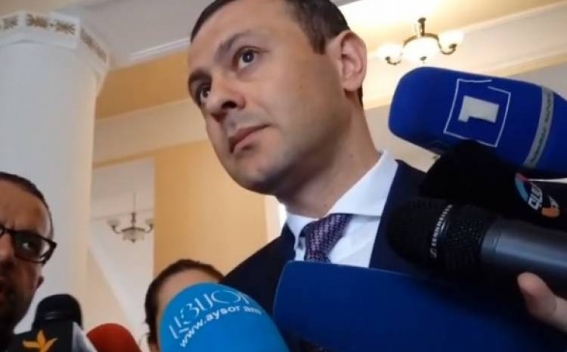 Secretary of the Security Council of Armenia Armen Grigoryan thinks it would be better if the secret investigative documents on March 1 case did not appear in the hands of media. Grigoryan has expressed concern over the fact that the secret information appeared in the hands of the Russian service of BBC. He has mentioned about this during his talks with the journalists today on August 08, Armenpress reported.

“Of course, we are concerned. It’s important for us that there is no leak of secret information because confidentiality means security and safety. It’s necessary to investigate and understand how those documents appeared in the hands of the media”, Grigoryan said.