Conscript Ghazaryan had no injuries before appearing on Azerbaijani territory: Investigative Committee 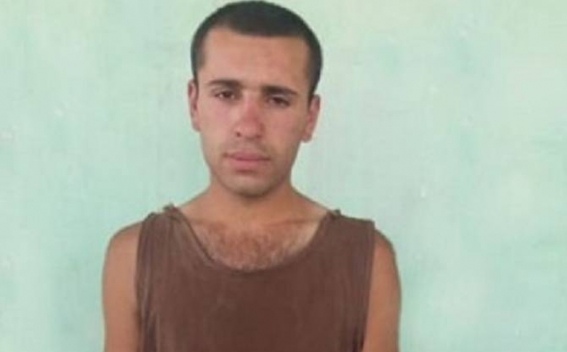 Armenia’s Investigative Committee reports that conscript Arayik Ghazaryan who appeared in Azerbaijani territory on August 12 did not have any body injuries as of August 12, 10.30 a.m.

The following has been revealed as a result of carried out investigative actions launched in the sidelines of instituted criminal case.

Conscript Ghazaryan left his post on August 12 at about 12 p.m. in yet unknown circumstances and appeared in the territory of Azerbaijan.

The Azerbaijani mass media reported that Armenian conscript is in Azerbaijan.

Speaking about the case, Armenia’s Defense Minister Davit Tonoyan stated that Ghazaryan most probably got lost.