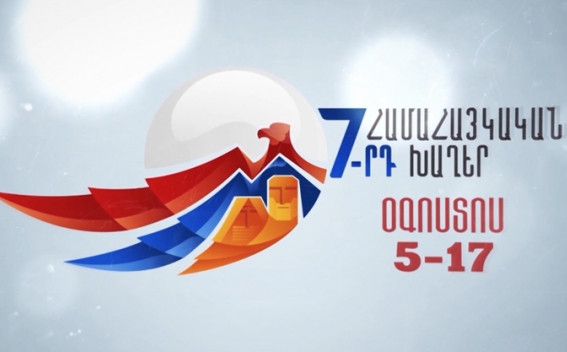 The closing ceremony of the 7th Pan-Armenian Games was held on 17 August at Freedom Square in Yerevan.

The Olympic flag was lowered by Olympic champions Hrachya Petikyan and Israel Militosyan, news.am reported. The fire of the Pan-Armenian Games is extinguished.

About 5.000 athletes from 145 cities participated in the Pan-Armenian Games this year.