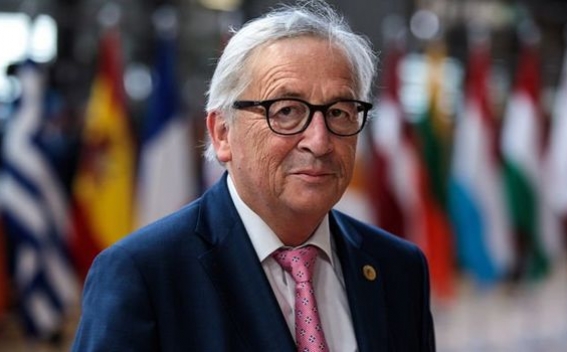 "Jean-Claude Juncker had to shorten his holiday in Austria for medical reasons. He was taken back to Luxembourg where he will undergo an urgent cholecystectomy (surgical removal of the gallbladder)," the team statement mentioned.

Jean-Claude Juncker will step down on October 31 as head of the Commission. He will be replaced by former German Minister of Defence Ursula von der Leyen, who will be the first woman to lead the EU institution.