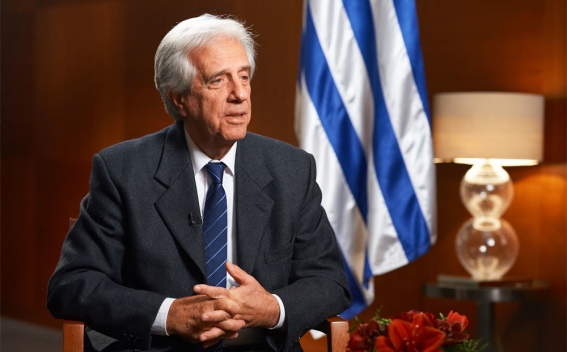 Uruguayan President Tabaré Vázquez announced Tuesday that he has cancer and will have a more complete diagnosis in coming days, the Associated Press reports.

“In a tomographic study, a right pulmonary nodule was found, with very clear characteristics that it could be malignant,” Vázquez said.

The president said he feels good and has not felt any symptoms related to the disease. He expects to have a broader picture of his prospects and possible treatments after undergoing additional exams.

On several occasions, he has said he chose the profession after his parents and a sister died from cancer.