''The Return of Occupied Crimea'': Zelensky Announced Conditions for the Return of Russian to the G8 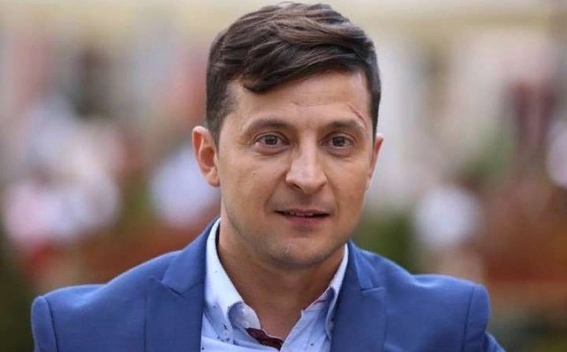 President of Ukraine Volodymyr Zelensky believes that ''until the Russian Federation returns Crimea and ceases hostilities in Donbas, there can be no talk of its return to the ranks of the G8 countries''. As 112.international reports, Zelensky posted his comment on Facebook.

''Since March 2014, after the suspension of Russia's participation in the G8, nothing has changed. The Ukrainian Crimea is now occupied, the Ukrainian Donbas is still suffering from the war,'' Zelensky said.

He stressed that ''the return of occupied Crimea, the cessation of hostilities in Donbas and the release of more than 100 political prisoners and Ukrainian sailors held by the Kremlin, will be a real serious signal to the world that Russia is ready to once again take its place on the agenda of high diplomacy''.