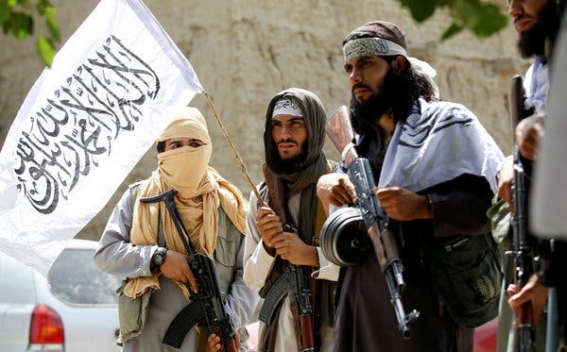 The United States and the Taliban officials resumed talks in Qatar on Thursday to firm up a deal enabling the withdrawal of U.S. troops from Afghanistan in return for the Taliban security guarantees, the Taliban and senior U.S. official said, Reuters reports.

After 18 years of war and months of direct talks with the Taliban leaders, the United States appears to be at the cusp of reaching a deal that could allow a pullout of foreign forces followed by a ceasefire between the warring sides.

Two Taliban spokesmen said the ninth round of talks between the United States and the Taliban representatives started on Thursday evening, and a senior U.S. official privy to the peace negotiations said the “crucial meeting iron out smaller details had begun” in Qatar’s capital city, Doha.

About 20,000 foreign troops, most of them American, are now in Afghanistan as part of a U.S.-led NATO mission to train, assist and advise Afghan forces. Some U.S. forces carry out counter-terrorism operations.

U.S. President Donald Trump said on Tuesday the U.S. military role in Afghanistan has basically turned into a “ridiculous” police force in a sign that he is open to a U.S. troop drawdown there after 18 years of war.

“Khalilzad will inform the top Afghan leaders about the peace deal and then finalize a declaration to end the war in Afghanistan,” the U.S. official said on condition of anonymity.

The two sides have held discussions over a potential agreement on four key issues: a Taliban guarantee that it will not allow foreign militants to use Afghanistan as a launchpad to conduct attacks outside the country, the complete withdrawal of U.S. and NATO forces, an intra-Afghan dialogue and a permanent ceasefire.

The Taliban now control more territory than at any point since the United States bombed them out of power in 2001 for sheltering al Qaeda, the group blamed for the Sept. 11 attacks on the United States.

It has demanded a complete withdrawal of foreign troops from Afghanistan and has rejected holding direct talks with the Afghan government.

President Ashraf Ghani who is seeking reelection in September said on Thursday the Afghan government would be present in any potential peace negotiations with the Taliban as they move to another phase of the process.