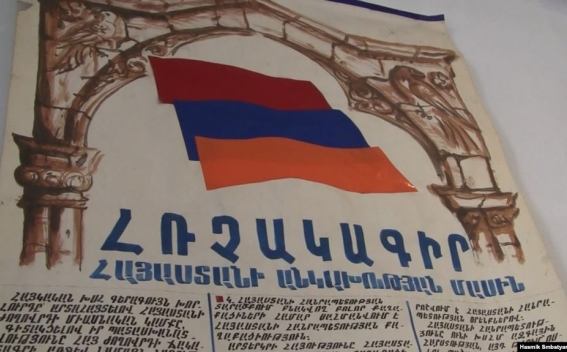 Speaker of Parliament Ararat Mirzoyan has addressed the nation to congratulate on the 29th anniversary of the adoption of the Declaration of Independence of the Republic of Armenia.

“Dear countrymen, 29 years ago on this day the Supreme Council of the Armenian SSR – taking the three-year pan-national movement to a logical destination – signaled the beginning of the process of establishing an independent statehood. I congratulate us all on the occasion of the anniversary of this epochal event,” the Speaker said.