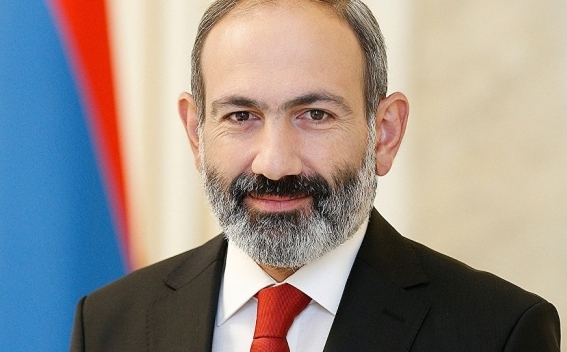 Dear compatriots, I congratulate all of us on the Day of Independence Declaration Adoption.

29 years have passed since the Supreme Council adopted the Independence Declaration. It was the manifestation of the united will of the Armenian people, which ushered in the reinstatement of the Armenian statehood.

Every single day of independent Armenia came as another link in the uninterrupted chain of both internal and external hardships, latent and explicit challenges that we managed to defy through nationwide determination.

The Karabakh war, the April war of 2016, the developments of April-May, 2018 demonstrated that the problems that seemed to be insurmountable could be addressed relying exclusively on our own potential, our united will and a strong belief in development.

I am confident that the Armenian nation will never again tolerate loss of statehood, sovereignty and rights. The Republic of Armenia shall survive on Earth forever, keeping high our spirit and pride, our freedom and the tricolor symbolizing our sovereignty.

God bless the Republic of Armenia.