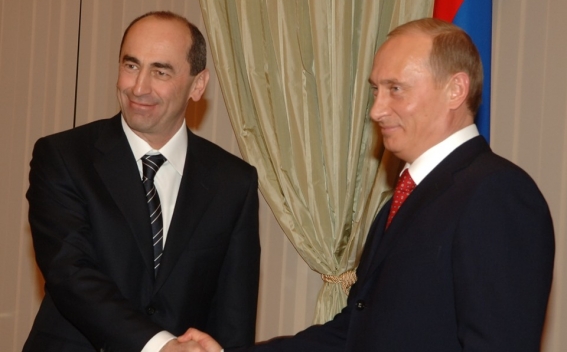 President of Russia Vladimir Putin addressed congratulatory message to Armenia’s second president Robert Kocharyan on the occasion of his birthday.

In the message the Russian leader stressed the contribution Armenia’s ex-president had to the development of modern Armenia and to the security and stability in the South Caucasus.