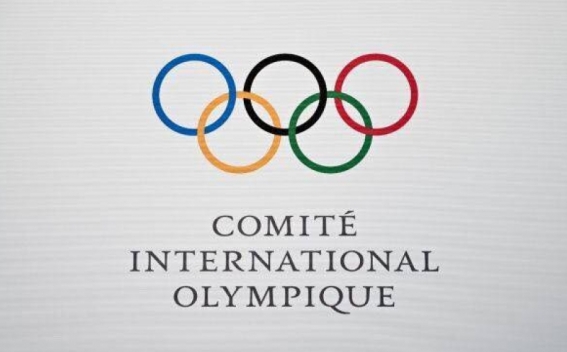 The International Olympic Committee (IOC) has announced the places and dates of the Boxing Qualification Events for the 32nd Summer Olympic Games Tokyo 2020.