MYSQL ERROR: [1064]You have an error in your SQL syntax; check the manual that corresponds to your MariaDB server version for the right syntax to use near '' at line 1 Armenian Deputy FM: Russia made unilateral decision which put us in discriminatory situation
YEREVAN C°
RA CB:

Armenian Deputy FM: Russia made unilateral decision which put us in discriminatory situation 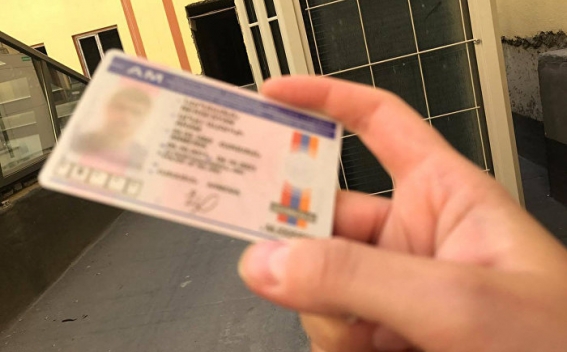 The issue of driving rights in Russia for Armenians is the problem of the Eurasian Economic Union (EEU) as the domestic law of one state contradicts the EEU Treaty, said Deputy FM Shavarsh Kocharyan Tuesday.

“Russia has made a unilateral decision which has put us in a discriminatory situation. Adoption of a relevant law by Russia is contrary to the EEU Treaty, as it does not stipulate in the field that it may impose additional conditions. Moreover, this issue has been raised and discussed in the EEU,” he said, News.am reports.

According to him, the law adopted by Russia is discriminatory in relation to Armenia as “it turned out that in all other EEU member states there is no such requirement, except for Armenia.”