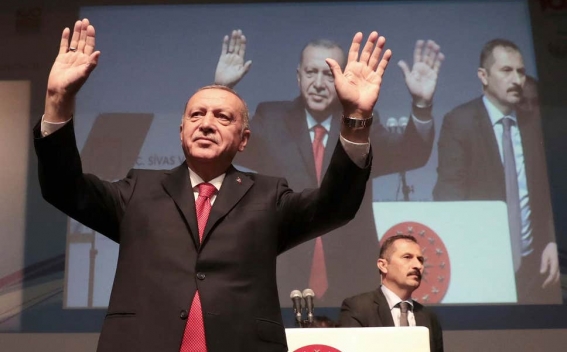 Turkey's president Recep Tayyip Erdogan has suggested he was interested in obtaining nuclear weapons, adding to worries about the proliferation of atomic technology in the Middle East.

In a speech to business leaders late on Wednesday, Recep Tayyip Erdogan, Turkey's longtime leader, questioned global arms-control agreements, saying it was ''unacceptable'' that his nation was not allowed to have nuclear missiles, ''The Independent'' reports.

"Some countries have missiles with nuclear warheads. Not just one or two. But I cannot have them. I don't accept this," Mr Erdogan said in a speech in central Turkey that was broadcast on national television. "There is almost no developed country in the world that does not have nuclear warheads.”

It remained unclear whether Mr Erdogan was engaging in rhetorical bluster to rally his increasingly nationalistic supporters or hinting at future Turkish plans. Mr Erdogan's comments were reported extensively by pro-government media outlets.

''We are carrying out work for nuclear missiles'', declared the pro-government Sabah newspaper.