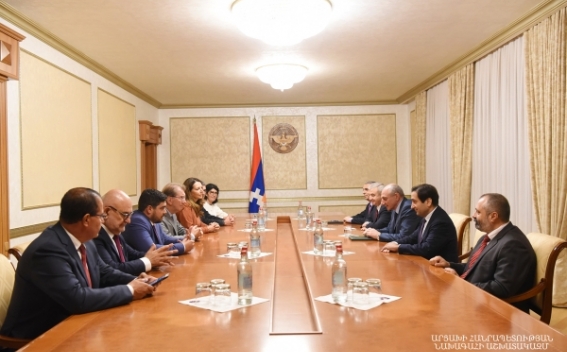 A range of issues related to the Artsakh-France relations were on the discussion agenda.

Bako Sahakyan underscored that Artsakh was interested in further development of cooperation with France qualifying it as a significant direction of Artsakh foreign policy.