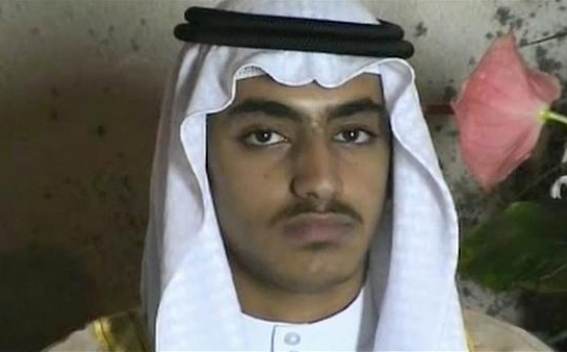 He did not give a time period for the operation or the death.
"The loss of Hamza bin Ladin not only deprives al-Qa'ida of important leadership skills and the symbolic connection to his father, but undermines important operational activities of the group," the President said in the statement.
Trump also said "Hamza bin Ladin was responsible for planning and dealing with various terrorist groups."
CNN reported on July 31 that the US believed Hamza bin Laden was dead. At that time, two defense officials with knowledge of the operation told CNN that bin Laden had been killed at least several months prior.
Հայերեն На русском