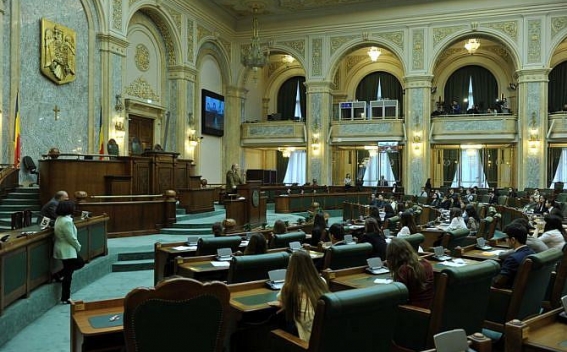 “It was submitted on the initiative of [Armenian] MPs Varujan Pambuccian and Varujan Vosganian of the Romanian Parliament,” the ambassador noted in a Facebook post. “According to the internal procedures of Romania, the bill must also be approved by the Lower House of Parliament [the Chamber of Deputies] and signed by the president of the country.”