Britain is 'at War Every Day' Due to Constant Cyber Attacks, Chief of the Defence Staff Says 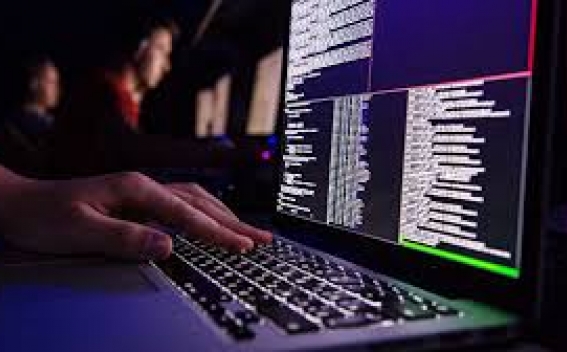 The Chief of the Defence Staff has said that Britain is “at war every day” due to constant cyber attacks from Russia and elsewhere, The Telegraph reports.

Distinctions between peace and war “don’t exist any longer” in the modern world, General Sir Nick Carter has warned.

Speaking at the Cliveden Literary Festival alongside former US General and CIA Director David Petraeus, the head of the armed forces stressed that it is no longer possible to draw a clear line between competition and conflict.

“The changing character of warfare has exposed the distinctions that don’t exist any longer between peace and war,” General Carter said.

“I feel I am now at war, but it’s not a war in the way we would have defined it in the past. And that is because great power competition and the battle of ideas with non-state actors is threatening us on a daily basis”.