Osman Baydemir: If Turkey Isn't Stopped in Syria, Armenian Genocide of 1915 Will Be Repeated 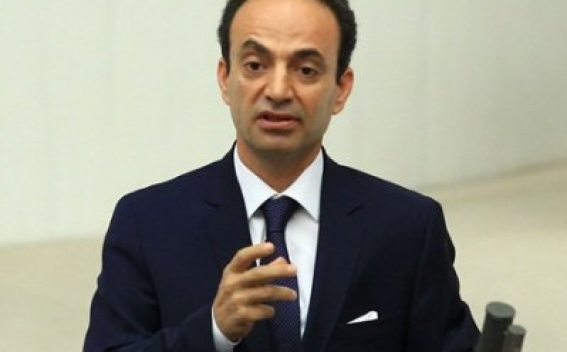 Osman Baydemir, an ex-MP from the opposition and pro-Kurdish Peoples Democratic Party (HDP) of Turkey and former mayor of the primarily Kurdish-populated city of Diyarbakir, has reminded about the Armenian Genocide, speaking about Turkey’s invasion of Syria.

Baydemir stated that if Turkey is not stopped in Syria, history will be repeated and the Armenian Genocide of 1915 will be repeated this time with the Kurds, News.am reports, referring to Sabah daily of Turkey.

A lawsuit has already been filed in Turkey against Baydemir over these words.

Osman Baydemir has previously visited Armenia and paid a tribute to the memory of the victims of Armenian Genocide at Tsitsernakaberd Memorial.