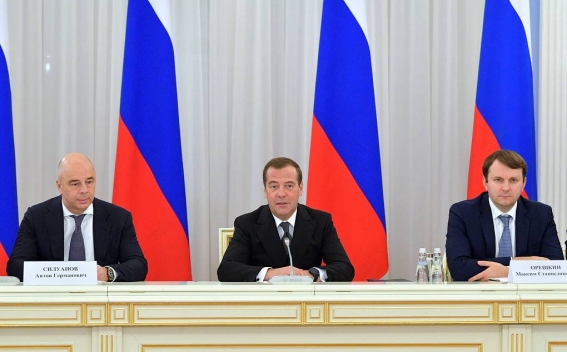 Russian Prime Minister Dmitry Medvedev noted that foreign investors do not lose interest in the Russian Federation, despite the sanctions, TASS reports.

"The interest in Russia as a whole has not weakened. On the contrary, even after the introduction of various sanctions, the volume of investments under the FIAC (Foreign Investment Advisory Council) continued to grow," the Prime Minister told the meeting of the FIAC.

According to him, "over the past five years, which was a difficult period, the volume of investment has increased by almost 50%."

"Feel the difference and the dependence between various forms of pressure and investing," the head of the cabinet said.