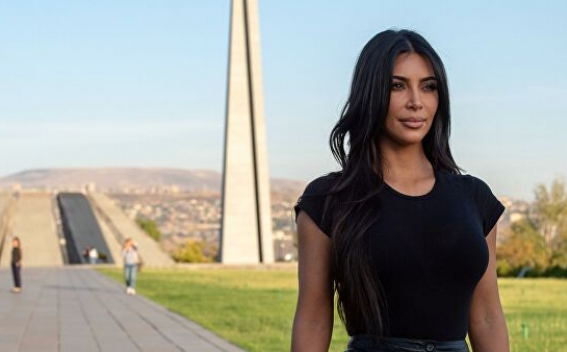 “Today, the House of Representatives is voting on H.RES. 296 which would recognize the Armenian Genocide. This is personal for me, and millions of Armenians who descended from genocide survivors. Call Congress and tell them it’s time to act!”, Kim Kardashian said on Facebook.