I Cannot Stop Cursing the Genocide Committed against Armenians: Fethullah Gulen's Letter Addressed to the Armenian Patriarch of Constantinople Was Found 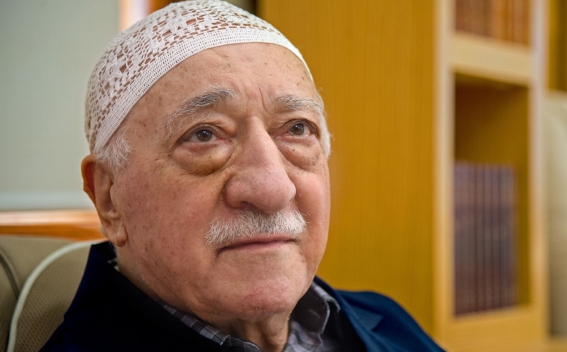 Public Prosecutors Office of Adana has found a Gülen-linked organization.  It should be noted that Ankara has accused US-based Muslim cleric Fethullah Gulen of masterminding the attempted putsch in July 2016. He has denied any involvement, Tert.am reports, referring to internethaber.com.

It is said that the structure was created to spread Gulenist ideas in Turkey. Arrested members of the organization were engaged in the financial issues. In the house of one of the arrested members of the organization a letter dated 1965 was found addressed to the then Armenian Patriarch of Constantinople Shnork Galustian signed by Fethullah Gulen.

The letter, in particular, reads: “I cannot stop cursing the Great Genocide committed against the Armenian people in 1915. I criticize the massacres of our Prophet Jesus' people by those ignorant ones who call themselves Muslims.  For that, I honor you and I pray that our Armenian and Greek citizens will live in solidarity with the Turkish brothers. "