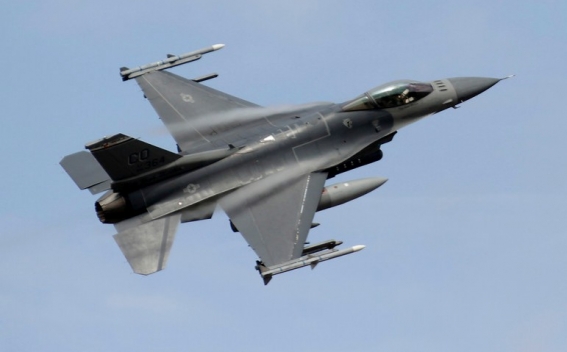 "We demanded the US make every effort to avoid similar incidents," Suga stressed, noting that Washington was reprimanded over the incident.

Earlier reports said the F-16 dropped a dummy bomb outside the zone of training flights. No injuries have been reported.

Minor aircraft incidents have been on the rise in Japan over the past years, which causes serious concerns among the population. These incidents are often related to US aircraft deployed to Japan, but sometimes they involve the country’s Self-Defense Forces.