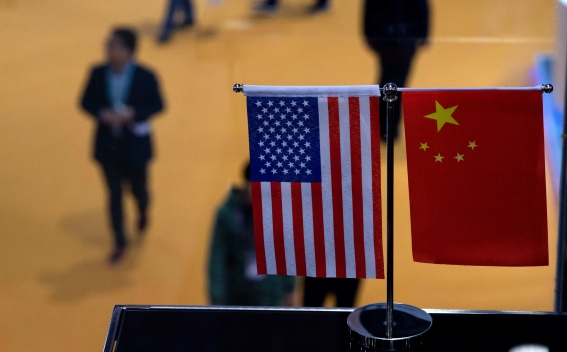 Beijing and Washington have agreed to reduce some punitive tariffs on each other’s goods as talks on ending their trade war progress, a Chinese spokesman said Thursday, removing a possible stumbling block to a settlement, Time reports.

The agreement came during talks aimed at working out details of a “Phase 1” deal announced Oct. 12. Financial markets were rattled by reports China was pushing for tariffs to be lifted, which raised the possibility of a breakdown in talks.

“If the two sides achieve a ‘Phase 1’ agreement, then based on the content of that agreement, tariffs already increased should be canceled at the same time and by the same rate,” Gao said at a news briefing.

As for the size of reductions, Gao said that would depend on the agreement.

Governments of the two biggest global economies have raised tariffs on billions of dollars of each other’s goods in the fight over China’s trade surplus and technology ambitions.