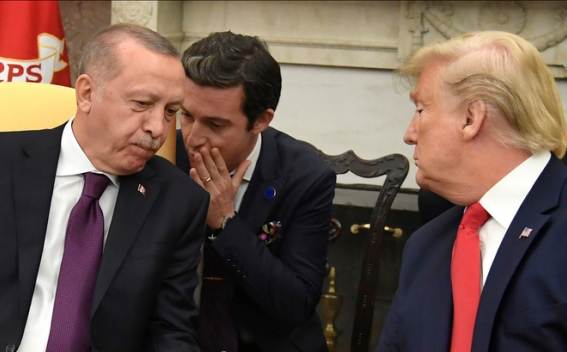 Trump’s letter, dated Oct. 9, cautioned Erdogan not to be a “tough guy” or a “fool.”

Erdogan said in a joint news conference with Trump that he returned the letter during a meeting at the White House earlier on Wednesday. Trump didn’t respond at the news conference.