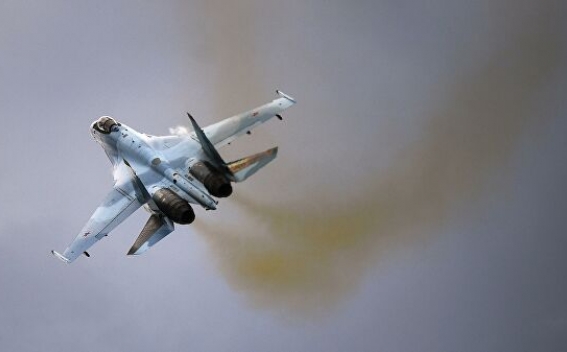 The U.S. sent a letter to Egypt’s government warning of possible sanctions over Cairo’s decision to move forward with plans to buy Russian jets, according to an official familiar with the decision, The Wall Street Journal reports.

According to the person, the letter said that any major new arms deal with Russia would "complicate" future U.S. defense transactions with and security assistance to Egypt.

The letter, sent by Secretary of State Michael Pompeo and Defense Secretary Mark Esper, is an unusual rebuke of a close Middle Eastern ally. The Trump administration has worked to build close ties with Egyptian President Abdel-Fattah El-Sisi.

The U.S. has long been a major provider of weaponry to Egypt but Russia has been aggressively expanding its influence in the Middle East, sending forces to bolster Syrian President Bashar al-Assad in his nation’s civil war, securing access to an Iranian air base and building ties with NATO member Turkey.