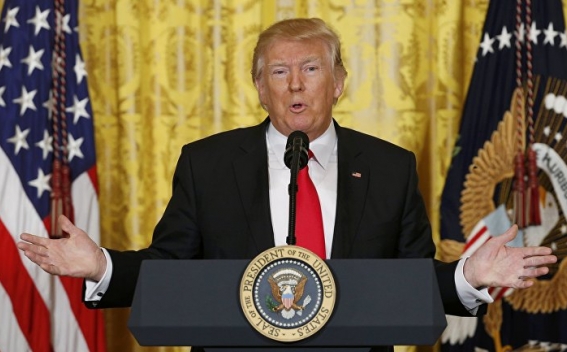 Donald Trump said the U.S. government intends to designate Mexican drug cartels as terrorist groups in the near future, and declined to say whether he was considering taking military action like drone strikes against the groups, Bloomberg reports.

“I don’t want to say what I’m going to do, but they will be designated,” Trump told former Fox News host Bill O’Reilly in an interview on Tuesday.

Trump said that he had already offered Mexican president Andres Manuel Lopez Obrador assistance but that his counterpart had declined the offer.

“I’ve actually offered him to let us go in and clean it out,” Trump said. “He so far has rejected the offer, but at some point something has to be done.

Trump said he had been working on the efforts to formally designate cartels as a terror group “for the last 90 days.”