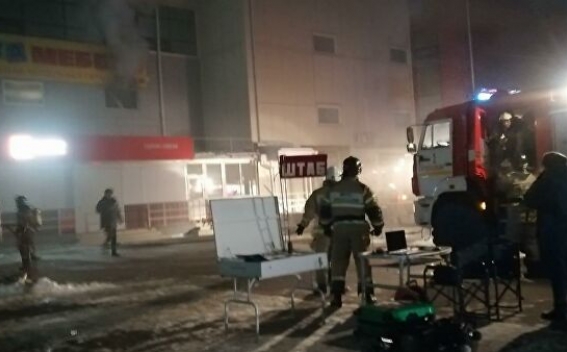 At least thirty-two people were killed in India’s capital New Delhi on Sunday when a fire swept through a factory where labourers were sleeping, government officials said.

"Till now we have rescued more than 50 people, most of them were affected due to smoke," Atul Garg, an official with Delhi Fire Service told reporters.

The six-storey factory was operating in a congested residential area.