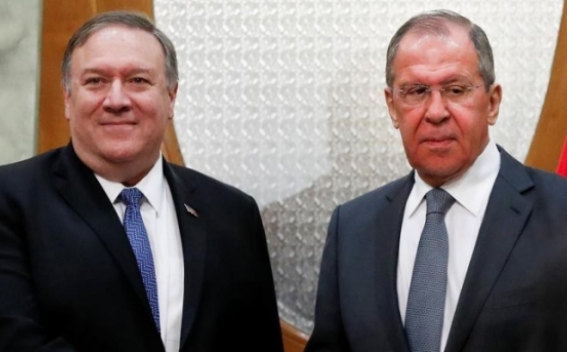 The brief statement about the meeting, to be held at the State Department, said Pompeo and Lavrov would "discuss a broad range of regional and bilateral issues," VOA reports.

On Friday, a Russian foreign ministry spokeswoman said the meeting was being "prepared" for Tuesday.