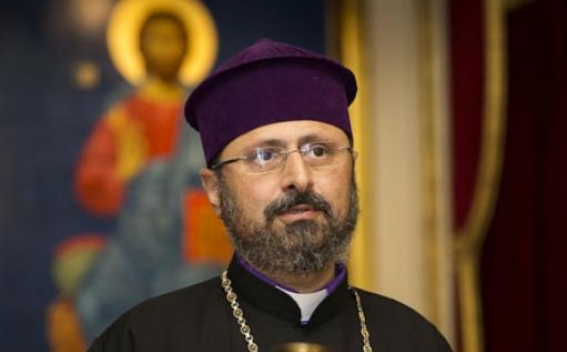 If he chooses to retain his name he will be proclaimed Patriarch Sahak II. (In 1707, the Patriarch was Sahak I).

Mashalian was elected by special delegates composed of representatives of both the clergy and secular circles, who in turn were elected by the patriarchate’s synod and the local Armenian community of Istanbul respectively.

According to earlier reports delegates endorsing Mashalian had received more votes, and the Bishop was expected to win in the election, defeating his only opponent - Archbishop Aram Ateshian, the former general vicar of the patriarchate.