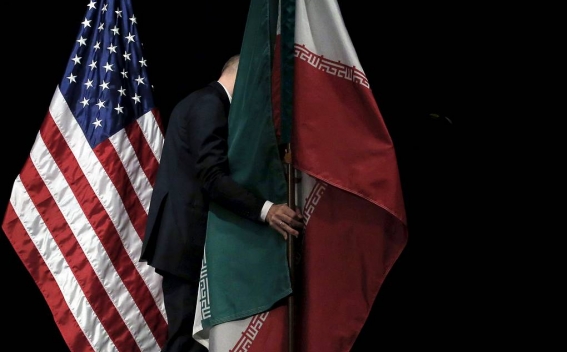 The United States treasury on Wednesday imposed new sanctions on Iran's biggest airline and its shipping industry, accusing them of transporting lethal aid from Iran to Yemen, Al-Jazeera reports.

Washington targeted three general sales agents of Mahan Air over the role the airline has played in weapons of mass destruction proliferation, US Secretary of State Mike Pompeo told reporters.

Also blacklisted was an Iranian shipping network the US Treasury said was involved in smuggling lethal aid from Iran to Yemen on behalf of the Islamic Revolutionary Guards Corps (IRGC) and its elite foreign paramilitary and espionage arm, the Quds Force.